I check the time. Thanks to dosequisvirus, power and Internet only get turned on once a day. It’s twenty minutes before today’s power hour is up. Do I want to spend it with Leviathan?

Despite the direness of his text, I highly doubt Ernie’s in any serious trouble. Nevertheless, I grab my spray bottle and swipe myself to his place. Sure enough, besides the fact that he’s traded in his bath towel for a sumo diaper, he’s his usual gas giant self. Utterly ridiculous-looking, but himself.

“We’re going for a walk!” he barks the instant I’m actual.

Ugh. Do you know anyone who insists they have something important to tell you, but they don’t actually tell you the important thing until after they’ve strung you along all day? Ernie’s that guy.

“Ernie,” I say, “I only have twenty minutes to upload back home.”

“That’s all we need!” He motions for me to follow him. We leave his bedroom, make our way down the hall and out of his grandparents’ house. A five-minute walk down the block and we arrive at a strip mall where a mob of wild-eyed, shag-haired Angelicans (some in loincloths, others completely naked) are marching around the parking lot and carrying handmade signs and megaphones.

“It’s a dosequisvirus march,” he explains.

“I didn’t know you were into activism.”

“Hell yeah I am! The whole #SheenLife thing is ruining our lives and damaging the economy! Marginalizing the fat and unattractive! Glorifying semi-nudity—while having absolutely nothing to do with the actual DOSVID-19 epidemic! No more! We’re demonstrating for change!”

Wow. This is a whole other side of Ernie I never knew existed. Is it possible somewhere inside all that raw cookie dough there lies a thoughtful, conscientious human being—

—hang on. The front of that T-Mobile store is missing, and people are making off with phones and tablets tucked under their arms. Following their example, the rest of the mob drops their signs and megaphones and starts bashing windows, setting fires, rushing pleading store owners.

An ill wind tousles my hair; somewhere off in the distance Blue Oyster Cult’s “Don’t Fear the Reaper” begins to play.

I nudge Ernie in the arm. “Um…I don’t think these are protesters.”

“What are you jabbering about? Of course they are!”

“Why’s everyone looting, then?”

Ernie pumps his fist in the air; his abdominal rolls jiggle threateningly. “To protest the city’s bullshit dosequisvirus response and all the damage it’s caused!”

We pass a couple banging on a pile of lottery scratchers outside a liquor store.

“Except,” I point out, “it’s not the loincloths or spray bottles or rolling power-ons that are actually damaging anything, it’s looters breaking and setting things on fire.”

“We’re all in this together!”

“So, let me get this straight. The government takes away your clothing—”

“—and in retaliation you steal lottery scratchers from a liquor store.”

“The government turns off your power and Internet—”

“—and so you set your neighbor’s car on fire.”

Ernie stops in front of a Wherefore & Pie shop, works a brick free from the flower edging beside the front door. “Exactly!”

I’m still having trouble wrapping my head around the concept. “Mayor Dude Coolson sends a hitman to your house to kill your dad. To get back at him, you kill Theo’s dad.”

“Now you’re getting it!” Ernie faces the storefront, holds the brick above his head.

I raise my spray bottle and squirt Ernie in the face.

“Ack!” he sputters. “What the hell do you think you’re doing?”

Thanks for reading!
Like/Share! 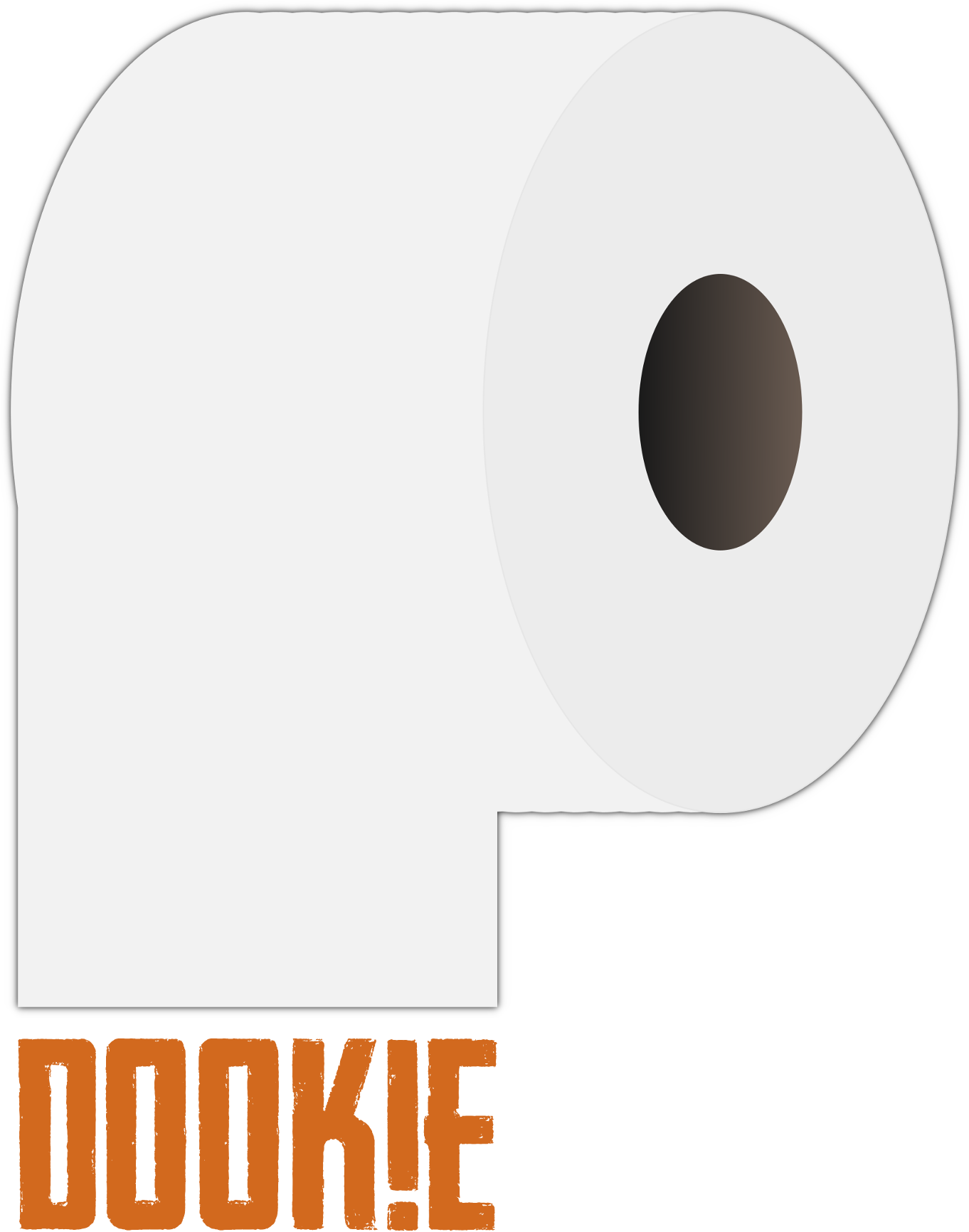